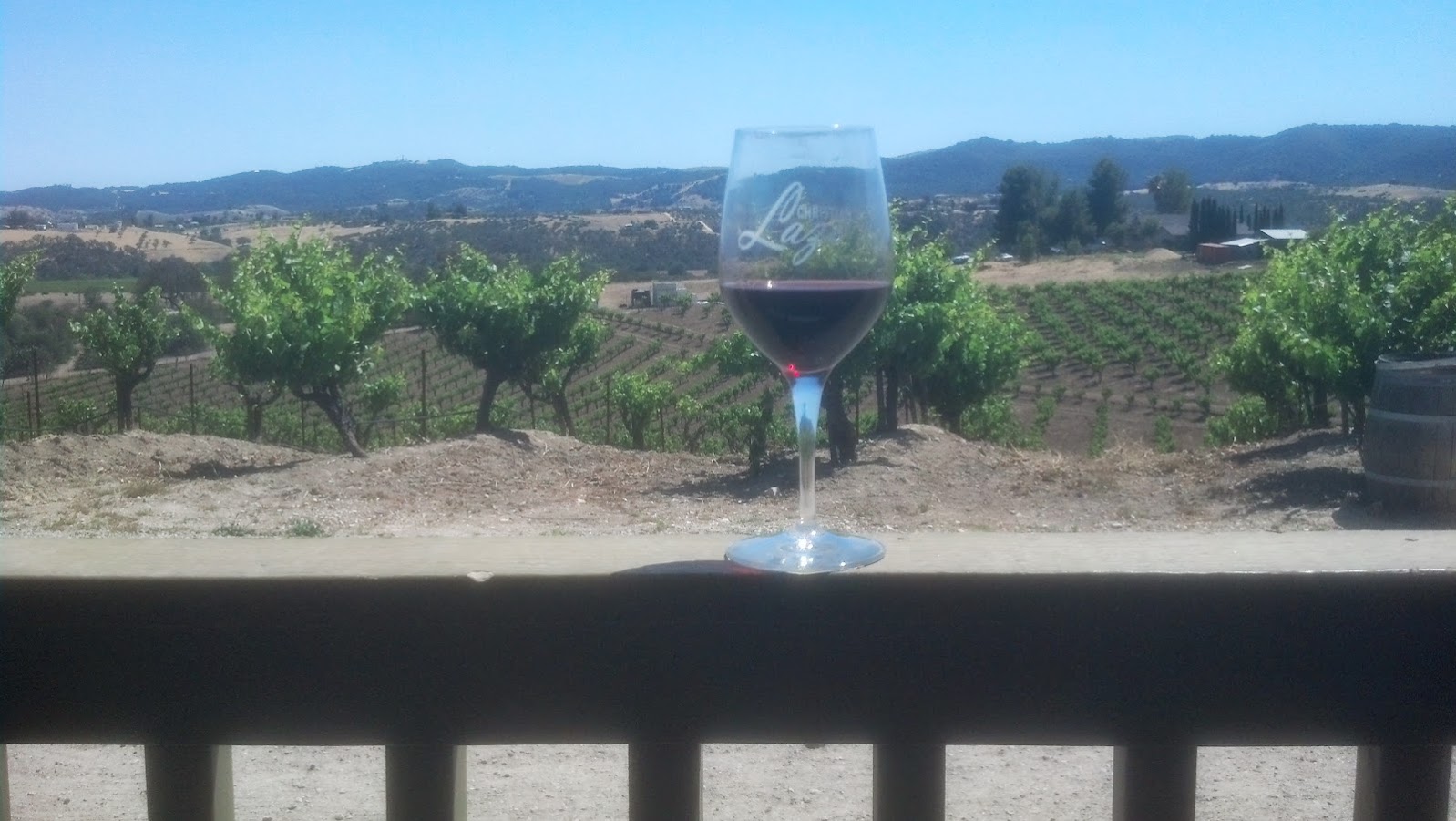 Nearly 200 years ago, during a time when Whiskey was king, there was a great wine from America.  The United States was not known for their wines in its earliest history and throughout the first half of the 1800s – yet, one of the wealthier men of his time created a great wine of its day.

Nicholas Longworth was a lawyer and real estate speculator, arriving in Ohio the same year it gained statehood in 1803.  In 1813, he wanted to be a viticulturist and would become one of the very first successful vintners in American history, creating a sparkling Catawba wine from the Cincinnati, Ohio, area by 1820.

Longworth didn’t just make wine but Champagne that became world-renown.  The Catawba grape wasn’t known as a particularly good varietal for making wine and in fact was somewhat musty.  However, the late harvest grape was hardy and could withstand the severe winters in the Ohio River Valley.

Before there was a White Zinfandel – that helped the varietal explode in popularity in California – Longworth was fermenting after the press.  The pink-hued color would have a secondary fermentation like Champagne and voila!  He had made a great-tasting sparkling wine that spread quickly in popularity.  Produced from 3,000 acres of vines, Longworth’s sparkling wines rivaled any of France’s Champagnes and were commonly sold from Europe to California.

As the years past, he was widely known for his knowledge in the horticultural circles and Longworth became very influential. He passed away during the Civil War when he was fighting both a terrible economy and fungal disease in his vineyards.

The success of Longworth would leave a great legacy and some historians consider him the Father of American Winemaking.  The popularity of growing and making American wines helped the boom of winemaking in the Finger Lakes District which remains one of the prime wine regions in the U.S.

German immigrants then called the Ohio River Valley region Rhineland after their homeland, which was known for their wines.  Regardless, winemaking would never become a large endeavor again in the Ohio River Valley until the latter stages of the 20th Century with the advent of late-harvest offerings (sometimes know as ‘ice wines’).  Most may not know this but currently, Ohio ranks fifth in wine production nationally.

One final tidbit of information about the Catawba grape as we head into Thanksgiving Day – it was likely the grape used by native Americans when they had dinner and drank with the Pilgrims.

History can be tasty.

Main sources: The Daily Beast, The Makers of American Wine: A Record of Two Hundred Years