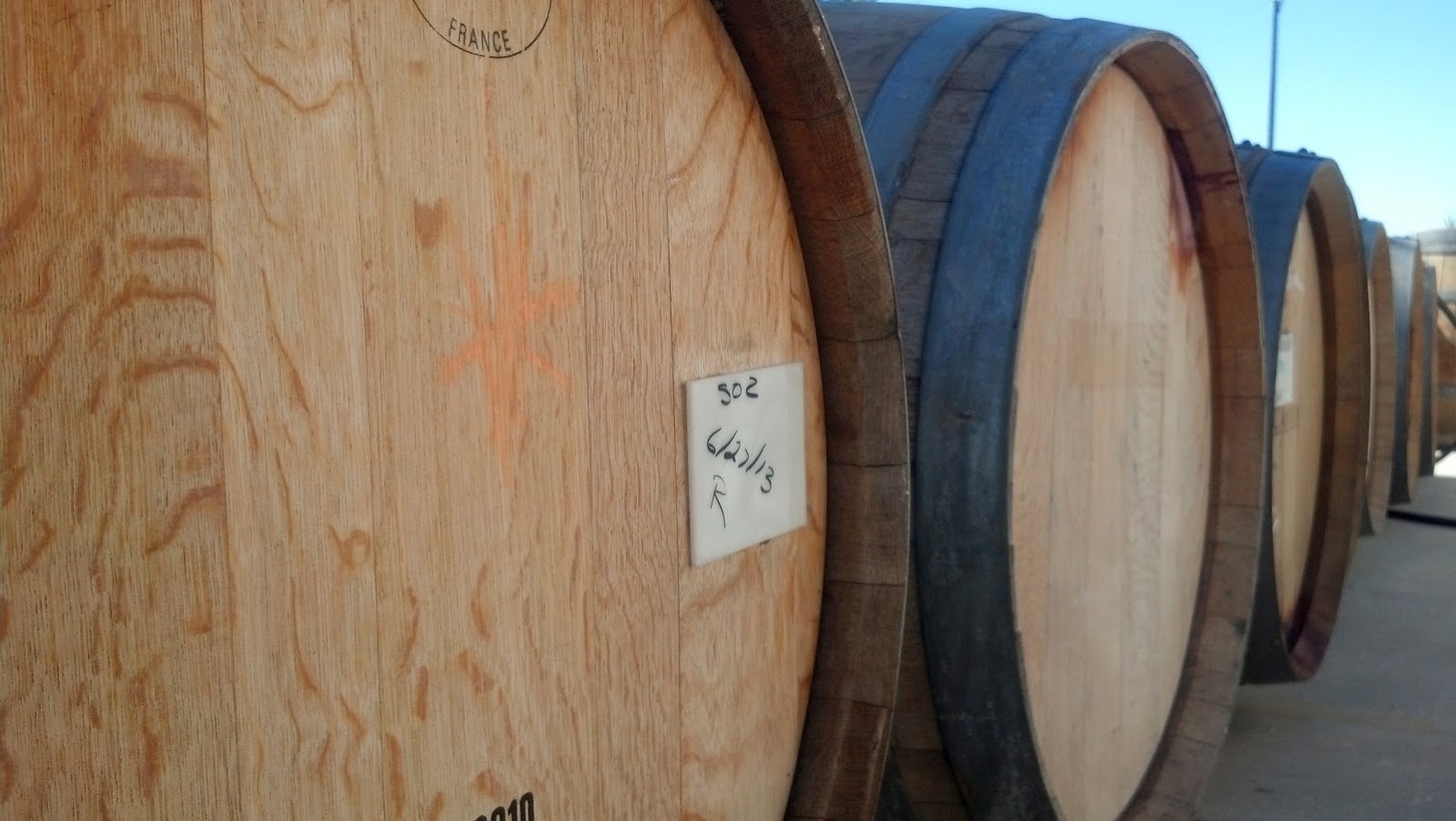 Summer gave us a little of everything including a rare thunderstorm or two. It was mild overall and in fact, as I’ve mentioned in previous blogs, it seemed we were in a perpetual June all summer long with warm but windy conditions.

With summer sadly coming to an end soon, it’s time we looked at harvest time and fall. I’m not a weather forecaster and don’t play one on television. However, I’ve had an interest in weather for quite some time even though I lived most of my life in the Greater Los Angeles area, which really doesn’t have a lot of weather … or seasons.

Now that I’ve lived in Paso Robles for several years, with tie-ins to the wine business, weather has mattered more. The forecast here is a compilation of several other sources that know much more than I … although a tidbit of my own observations may sneak in.

Actually, fall doesn’t start until late Monday night at 10:30 p.m. on September 22nd. So essentially fall starts with the first full day on the 23rd, which is still three weeks away.

While the rest of the country will be seeing the onset of winter-like conditions in the fall, weather experts have vacillated on how much of an affect if any, El Nino will have this winter in relation to the West Coast. Whether the strength of it will be worth noting or not is debatable but since El Ninos don’t tend to have a lot of effect on fall, we’ll figure the norm for Autumn rains.

Parts of the Salinas River can’t be seen – but floods have reached the 13th Street bridge in Paso Robles.

September will likely see a slow but steady drop in temperatures with some saying we may have seen the last of real hot weather. September, and even the first half of October, can bring heat to the Central Coast, but unless something unusual occurs, we’ve seen the last of big heat. That means no more 100’s in the North County or 90’s in the inland areas. The beaches could still see some 80’s and much of our beach areas receive their clearest and warmest weather in late summer and early fall, however, don’t expect a lot of good days remaining in that regard.

October won’t look much different than September – just cooler. Again, this period of the year can sprout a little heat wave and there’s nothing to say we won’t have some more days that lean towards the hot side, but as we get closer to Halloween, the weather will cool down. High temperatures will be at or slightly above normal with beaches and inland areas in the 60’s and 70’s while the North County will hang on to the 80’s. Lows will be the usual 50’s for almost everyone with North County dipping into the 40’s and maybe some 30’s too.

I might note that because of the drought situation, some of the colors we get, especially in the North County, will be earlier than normal. In fact, I’ve already seen the first signs of color change on some trees – something we don’t normally get until late September or early October.

As November hits us, the usual temperature drop continues, but nothing extreme this year. Also, don’t expect much more moisture than usual, even if the threat of an El Nino is real. Mild is the word heading into Thanksgiving.

The last few weeks of fall might see average to little more than normal rainfall heading into winter. December is generally considered the coldest month and that will likely be the case this season. In other words, unlike the rest of 2014, December should be normal with cool days and cold nights and at least a couple rain storms.

Again, all I did here along with my own experiences is compile information from multiple sources. Overall, fall should start out average with moderate temps and little rain, It will continue to be normal temps through the middle of Autumn, followed by cold wintry-like weather in the final stages before winter.

A third year of drought would not be pretty. We need rain on the Central Coast and throughout much of the Golden State. It’s still questionable if that will happen, but we can hope for the best. That’s my forecast – nothing exciting, however December could bring us some changes … hopefully for the better. And let’s hope everyone has a great harvest.

It is only the farmer who faithfully plants seeds in the Spring, who reaps a harvest in the Autumn. – B. C. Forbes