Thanksgiving is a great American tradition and officially starts off our year end holiday celebration.

In Paso Robles this time of season, the Central Coast of California is stunning in its colors with the flowing vineyards of red, orange and yellow reminding all of us of what a beautiful place we live in.

I know some of you are already heading into the holiday rush; but, here’s hoping everyone including your family and friends have a fantastic day and celebrate all that is good with life and thank God we still live in a blessed land.

Happy Thanksgiving to all my friends, family, followers and social media folks.

September 4th and 5th, check out the Paso Robles Classic Car Weekend.
There will be cruising Downtown on Friday night from 6 to 8 pm. Then Saturday, the City Park in Downtown Paso will have a cornucopia of vintage vehicles on display. Classic cars including Hot Rods will fill the park for delightful time from 9 am to 4 pm. The event is put on by the City of Paso Robles and the Golden State Classics Car Club. Net proceeds will go to local charities.

Go to the link below for more.

The cattle drive in Paso Robles is an annual event that kicks off the California Mid-State Fair. The Wednesday morning affair is well-known and brings out people – both visitors and locals – to watch the parade each year in anticipation of the opening of the fair that day. However, this grand occasion won’t be happening in 2015. Cows won’t be coming home.

The yearly cattle drive see cowboys and cowgirls on their horses headed by a convoy of celebrants, which usually includes the Mid State Fair’s queen and her procession along with city leaders. The horses and cattle clip clop their way from Hwy 46 East and Golden Hill Rd down to Union Rd. They wind their way down Union to the 13th Street overpass and then turn right onto Riverside Avenue where they eventually head into the fairgrounds.

After at first having no statement on why the cancellation, the only explanation given on the California Mid-State Fair’s website was due to “logistical reasons”.

The cattle drive hearkens back to a bygone era when Paso Robles and vicinity were as well known for almond orchards and cattle ranches as vineyards are now.

As a fan of the cattle drive having watched nearly everyone for almost a decade, the local gathering of neighbors down on Union Road will be missed by many. In fact, the neighborhood crowds had grown every year, from the first time I saw it until recently. This is disappointing to say the least.

Even though we’re only five minutes from Downtown, like a old friend and neighbor used to say, it’s like country-living in the city. And the cattle drive was one of those events that brought that across. Everyone would wait patiently and as the crowd grew in anticipation, finally seeing the beautifully groomed horses pulling restored wagons with dignitaries including the aforementioned queen and her court – well, it was a sight to behold for this former big city guy.

The cattle didn’t always cooperate – as cowhands head up the hill in search of cattle that bolted from the herd.

A couple different years saw a few cattle get loose and head into the hills above Union – this was hilarious to watch, although I’m sure it wasn’t fun for the cowhands who had to race off and round up the cattle back to the herd. It was entertaining, as was the entire happening.

The cows coming home through the streets of Paso Robles was a unique event, so whatever the real reason for why it didn’t happen in 2015, hopefully in years to come, the cattle drive will be restored to its rightful place as the start of the ‘Biggest Little Fair’. 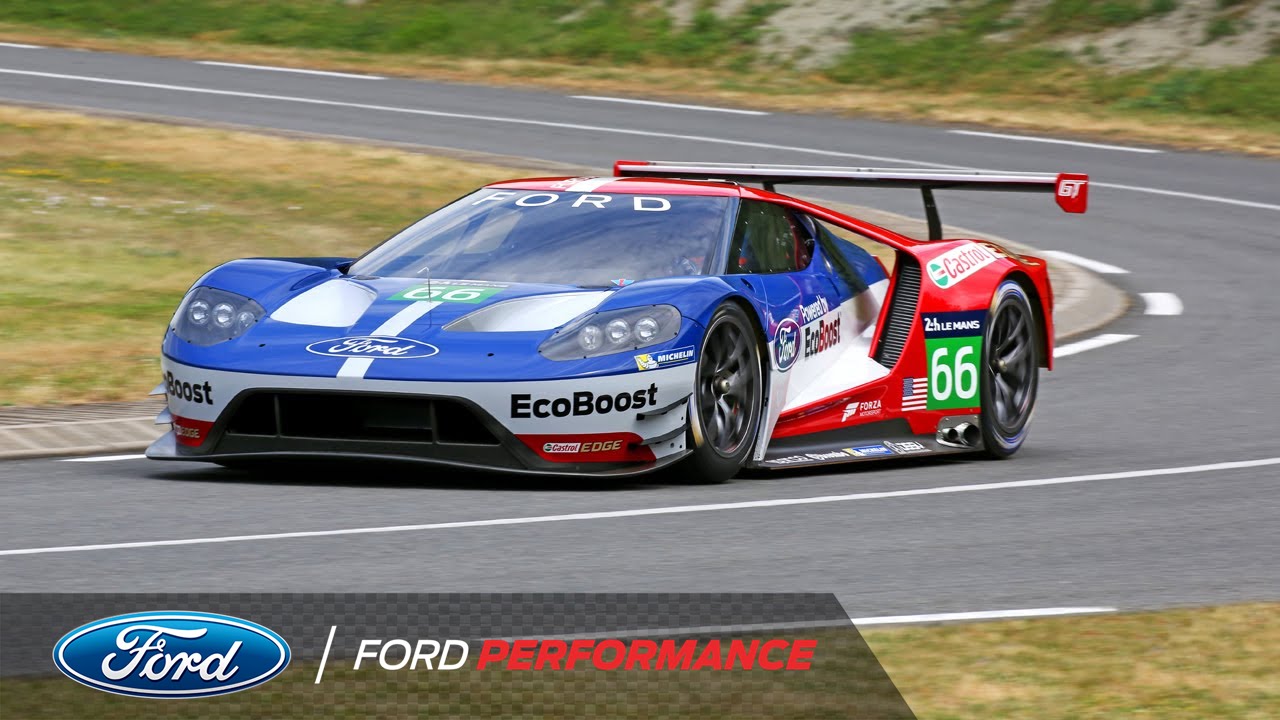 As we head into June and the summer months, the arts and craft shows at the Downtown Park in Paso Robles are heating up. Check it out.

This is a quick note that Saturday, June 20th will mark the first weekend of summer as well as Trading Day at the Park in Downtown Paso Robles. What’s even more important …

At this time last year was a humbling experience with the loss of a dear friend, which caused us to bow out of what would have been our first show. However, this year, we will actually be at the first big arts and craft show at the Downtown Park in Paso Robles. Officially it is called, get ready: 8th Annual Vintage Sidecar Rendezvous, Recycled Treasures, Antique Motorcycles & British Vintage Car Club. Yes, that’s a mouthful. It’s on Saturday, April 25th between 9:00 am and 3:00 pm.

We just call it Recycled Treasures and essentially it is an arts and craft show with classic motorcycles and cars (pre-1950s). Geared as a family event, there will be vendor booths throughout the historic park. The event is produced by the Main Street Association and their information booth will be at the park water fountain on 12th Street where Park Street ends.

The spring setting is idyllic and the show offers an array of wares including furniture, memorabilia, arts and crafts … and of course wine barrels. Yes, we will be there on the corner of 12th Street and Spring, offering Decorative whole and half barrels as well as used barrels including our popular half barrel planters – ideal for this time of year. We will also have individual staves available at a ridiculously low special show price.

This kicks off the arts and craft season for Paso Robles as well as for us at Paso Wine Barrels. The temps will be mild with a high of about 70, which is perfect for strolling through the Park Downtown. Wine country is bristling with activity this time of year with all the wineries blooming with refreshed vineyards. And remember, there are many tasting rooms surrounding the event.

So no excuses, come on out and don’t forget to visit us at our booth.

PS: What a great event. We missed last years but this year, even with a somewhat blustery wind and on-and-off sprinkles all day, we had a terrific day and took several orders to boot. These events are a great way to view what we have. Hope to see more folks next time out.

full-time basis, one of the many aspects I learned about was color. Of course, having had a paint and body restoration business before that, gave me an insight into colors and how people are attracted to and affected by them.

For the last dozen years or so, I’ve been intrigued by ‘Colors of the Year’ such as Pantone comes up with. Last year was Radiant Orchid which is most closely described as violet. Manufacturers of clothes along with designers and other consumer-driven companies use the color to help guide them as to what may or may not work currently for the public.

More well known as a cooking wine, Marsala is a fortified wine that is not unlike Port. The color has a dark tone which is where 2015 Color of the Year is derived from.

Which brings us to the 2015 Color of the Year: Marsala. For those of you who are familiar with wines, might recognize the name as the deep rich fortified wine from Italy, or more specifically Sicily. And indeed, that is where the name came from for this color which would otherwise be described as a dark ruby red, deep cardinal or maroon. Here in Paso Robles, we might call the color a crimson red (after the high school‘s color), but Pantone chose a very dark color that is more like a red brown. By the way, cooks know Marsala as a cooking wine – you’ve probably heard of Chicken Marsala.

“Marsala is a subtly seductive shade, one that draws us in to its embracing warmth.” – Leatrice Eiseman Executive Director, Pantone Color Institute

Yet, not everyone is excited about the somewhat demure color. Some have stated that the color is old-fashion or pigeonholed as strictly a fall color. I learned in the automotive business, that not every color looks good for all applications.

Examples of the Marsala color with gowns.

Still, Marsala reminds me of our own burgundy color option used for bands on Decorative Whole Barrels or half Planter Barrels and remains one of the favorite colors chosen by our customers. Go here to put chose your favorite color.

Regardless of those who aren’t enamored with this vino-inspired tone, it will be more prominent in 2015 and why wouldn’t a wine shade be a great basis for color throughout the year … or any year. Maybe we should change our color choice from burgundy to Marsala. Hmmm …