“Events will take their course, it is no good of being angry at them; he is happiest who wisely turns them to the best account.” – Euripides

The great Greek writer might not have been talking about wine – or maybe he was – but in any case, the quote may be profound for those vintners in California who have been frantically readying themselves for early pickings. As it appears now, an interesting turn of weather has slowed down the harvest season in wine country.

As we mentioned late last month, veraison – the process of grapes turning color – was happening earlier than it had in quite some time. This was in part due to drought and a warmer than normal spring. In-turn, farmers started moving up vineyard processes like bottling to empty barrels for the early harvest and crush. However, that frantic pace has slowed some, what with a mild summer, especially over the past month or so.

We noticed it here in Paso Robles where it seems we’ve been in a perpetual June-type system with a little marine influence in the mornings, accompanied by clear warm days, but followed by very windy conditions in the afternoon into evening. Normally, August would be a drone of clear warm mornings together with hot, dry, hazy and calm afternoons – offering up temperatures mostly in the 90s and 100s.

Such is not the case and the cooling has slowed grape ripening down to a crawl. This isn’t necessarily a bad thing as experts say it’s allowing the grapes to mature, adding quality to what seems is yet, another large harvest. The past two years have brought bigger than normal yields in the vineyards of California and now a third year-in-a-row appears likely.

The harvest season is still ahead of schedule but winemakers can catch their breath as the grapes establish their flavors. I’ve talked with some of those winemakers and the harvest is still earlier than normal but with currently more moderate weather, they are easing into the picking season, rather than scrambling.

Maybe Euripides was right and wisdom tells us that everything will happen in due course … so why not be happy. Let’s face it, the end result is more great California wine. 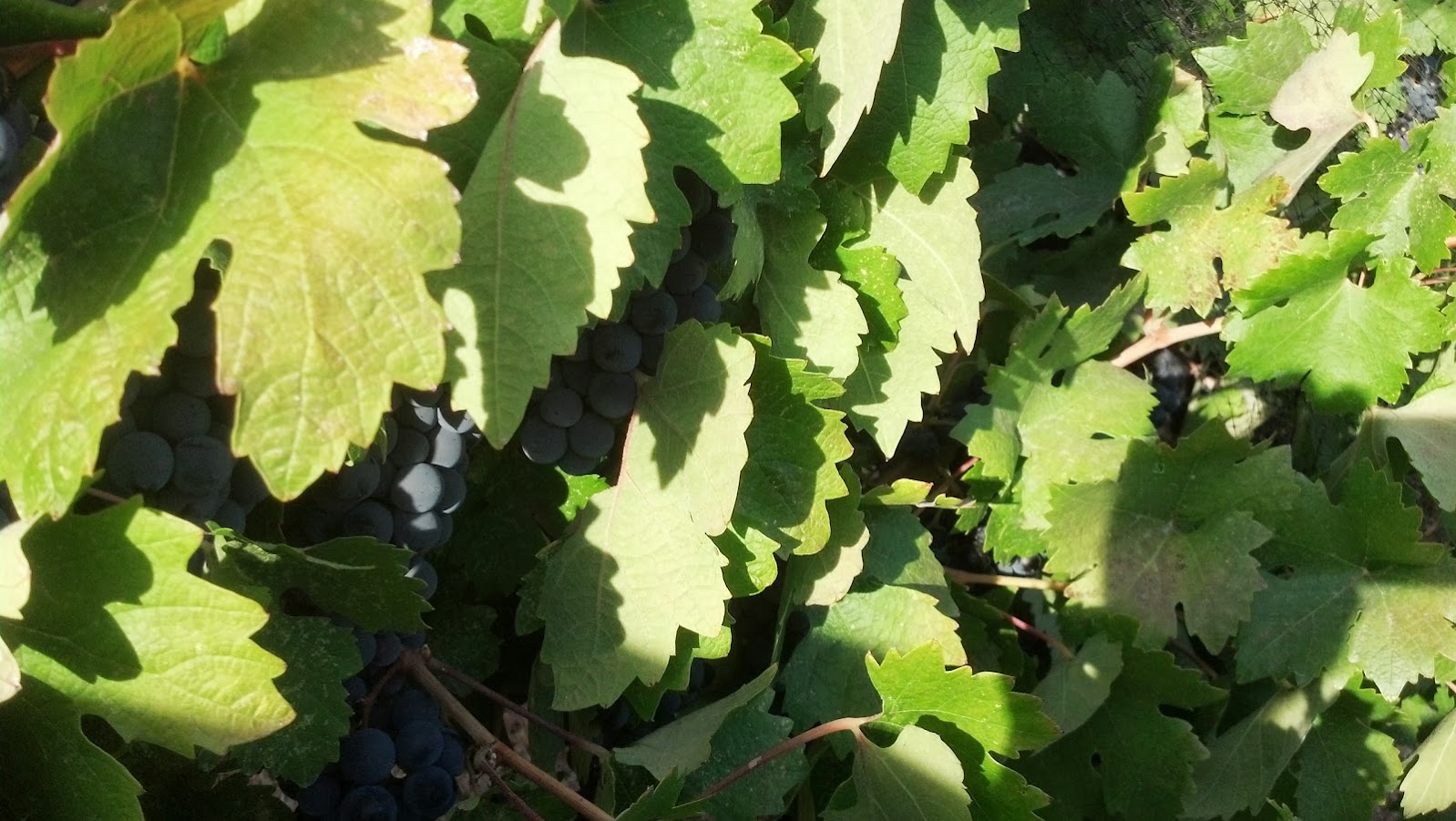 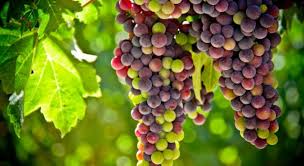 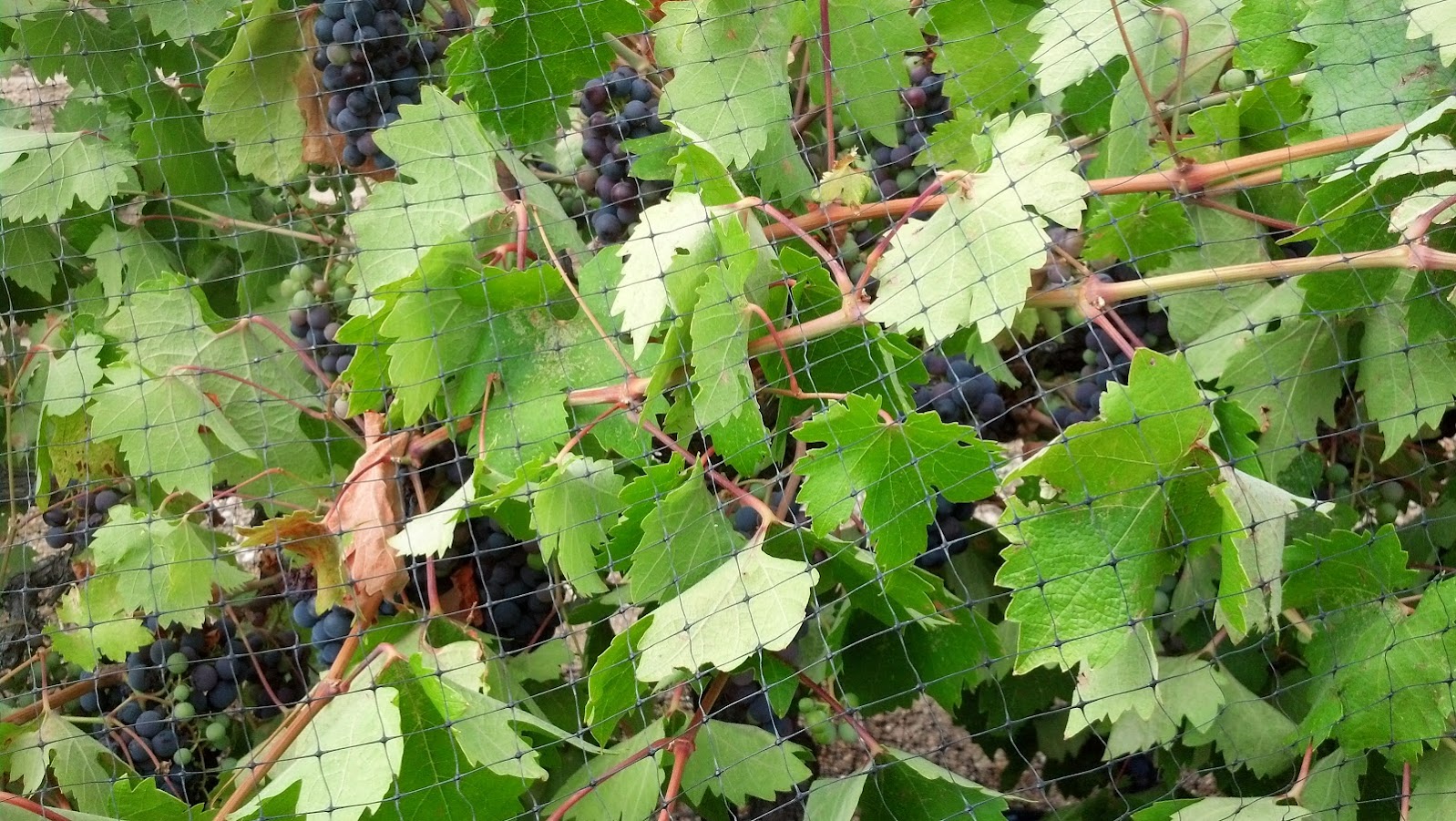